A UNIQUE EXPERIENCE IN THE YUSO MONASTERY

The Yuso Monastery, after the famous Monastery of Suso and built in the eleventh century to expand it, has had several reconstructions over the centuries in which they have been combining different styles, highlighting the Baroque and Renaissance over the others. Among his relics are paintings by Juan de Rizzi and the gold and ivory boxes that hold the relics of San Millán.

Highlights the set formed by the Library and the Archive, considered among the best in the Spain of the monasteries. In the church, the grate stands out, from 1976, which closes in a low choir. Also the structure of the trascoro with its 8 carvings and another of the monastery’s jewels, the walnut pulpit. From 1878 a small community of Augustinian monks inhabits this place doing monastic life and managing the visits to the monastery, which does not belong to any religious congregation, but is property of the state. 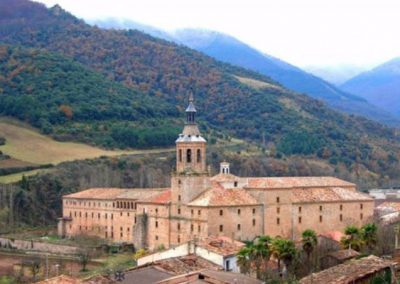 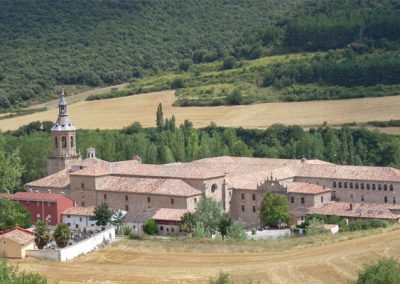 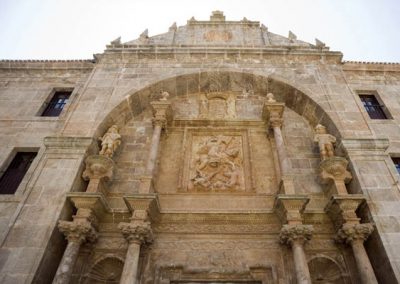 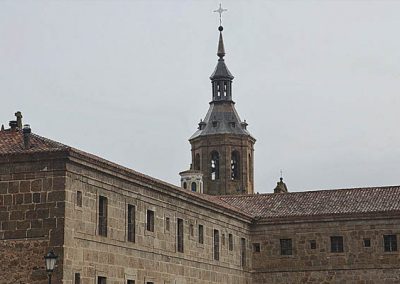 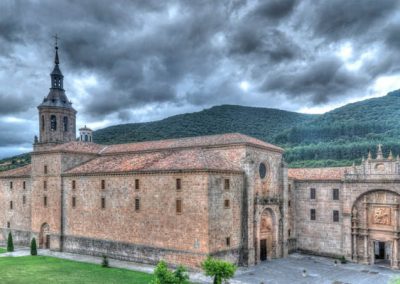 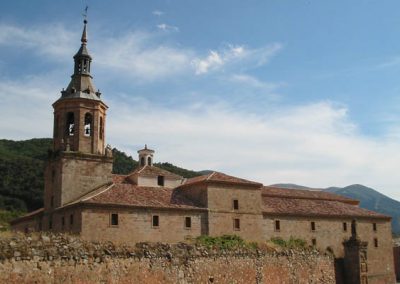 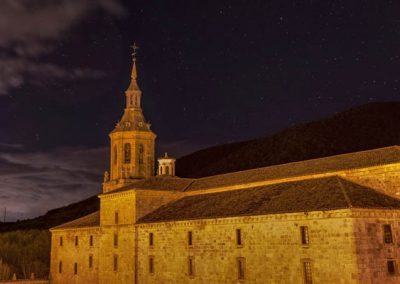 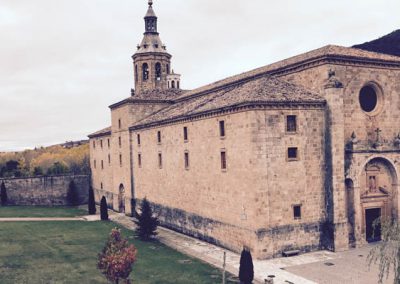 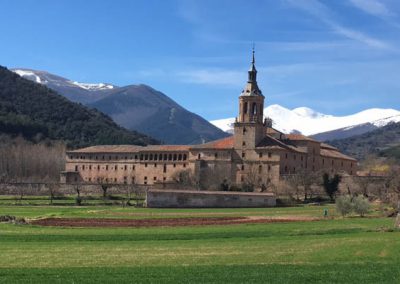 YOU KNOW MORE ABOUT THE YUSO MONASTERY, DISCOVER THAT OF SUSO